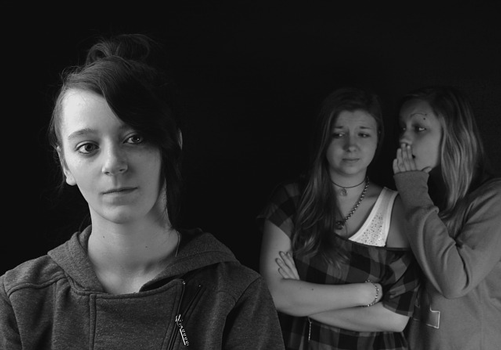 How Can We Help?

We have some employees who regularly converse in their native Spanish language. This creates an issue because other employees are worried they are being talked about but can’t understand it. How should we handle this?

Employees have the right to use their own or preferred language in their personal conversations that occur in the workplace. Restrictions on foreign languages for personal workplace communications often result in claims of national origin discrimination. A lack of business justification for language restrictions will almost certainly be non-compliant.

The Civil Rights Act or Title VII permits employers to adopt English-only rules under limited certain circumstances. As with any other workplace policy, an English-only rule can only be adopted for nondiscriminatory reasons. An English-only rule would be prohibited if it were adopted with the intent to discriminate on the basis of national origin. A policy that prohibits some but not all foreign languages spoken in a workplace would also be unlawful. An employer can restrict language for regular communications with customers, coworkers, or supervisors who only speak English, for example, or in situations where workers must speak a common language to promote safety.

In this instance the employees may just be misunderstanding the context or subject conversation of the other employees having a personal conversation in Spanish. For these reasons, we recommend that employers handle the situation on a case by case basis rather than a general prohibition on language. If employees feel they are being harassed or bullied by others in another language it should be investigated and handled according to your policies. If a particular employee is being left out of work conversations then the matter may require additional investigation, mediation or constructive conversations with involved employees should be pursued.

Get the latest trends and compliance updates to keep you on top of HR and payroll, from AdvaPay Systems. In our newsletter email, you'll get a recap of what is going on in employee management, what trends are important for hiring, plus some fun stuff too. Sign up to check it out!