What is SUTA & What Your Business Needs to Know 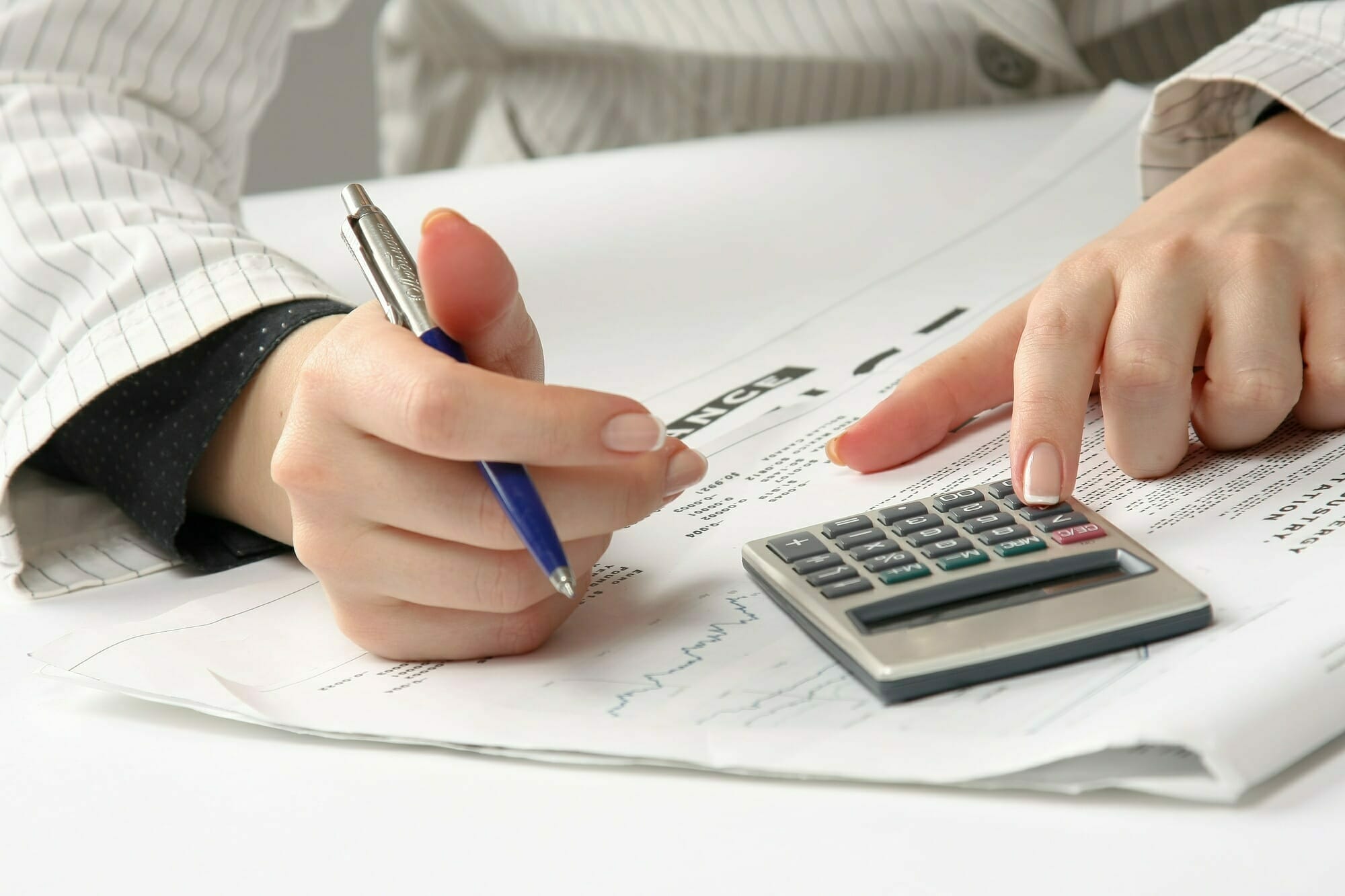 SUTA stands for the State Unemployment Tax Act. It’s payable by employers and covers eligible employees in case they become unemployed.Employers pay the money into each individual state’s unemployment tax fund. This tax fund is available to employees who lose their jobs.

If you lay off an employee and he benefits from this scheme, he can withdraw from the state’s unemployment tax fund.

Today, we’re discussing the ins and outs of SUTA, and what you need to know.

How to Calculate SUTA Tax

Employers
Each state sets its own State Unemployment Tax Tax rate. For the details of your own state’s policies and requirements, you’ll need to look at their state taxation website.

As an employer, the state will assign you a State Unemployment Tax rate. They’ll base it on your ‘experience rating’.

An experience rating changes as you come to have more experience in dealing with unemployment.

The way the program is put together encourages employment and rewards steady employers with lower taxes.

As your experience rating changes, your tax rate changes with it.

The way the system is designed, employers with a higher rate of staff turnover, and a higher risk of involuntary unemployment, will have to pay State Unemployment Tax at a higher rate.

Conversely, employers whose involuntary unemployment rate is lower will be able to pay the tax at a lower rate.

Essentially, your experience rating and subsequent State Unemployment Tax rate will depend on how many unemployment claims your company makes to the state.

State Unemployment Tax rates can also vary depending on an employer’s field or industry.
New Employers
New employers will start paying unemployment tax at a specific rate assigned to all new employers statewide.

This is because they haven’t yet built up an experience rating, and the state’s unsure of their reliability as an employer with fewer instances of involuntary unemployment.

However, as their experience rating raises or lowers based on their dealings with unemployment, their tax rate will adjust accordingly.

Imagine you’re an employer in Maine.

Maine’s State Unemployment Tax is only paid on the first $12,000 of employee wages.

The average rate is 1.77%, which is, coincidentally, also the New Employer rate.

However, Maine’s lowest rate is 0.5% ($58.80 per employee), and it’s highest is 5.4% ($648.00 per employee), so tax amounts do vary greatly.
Employees
New employees will receive a lower withholding rate for the first couple of years. The exact amount of time of this lower rate is state-dependent.

A withholding rate is an amount of money for a tax that an employer holds back from an employee’s paycheck.

If the employee doesn’t make any claims during that time, the state will reduce their withholding rate. If they claim against their unemployment tax, though, it’ll increase instead.

Who Needs to Pay SUTA Tax?

Of course, you can outsource your payroll to another company.

Companies may outsource their payroll as it is a time-consuming task, and small businesses especially can benefit from the additional time they gain.

However, if the payroll company delays in giving you the figures and you don’t pay the State Unemployment Tax, the state won’t penalize them. They’ll penalize you.

You’ll want to keep hold of the payroll reports the company you outsource to send you, as they’ll provide you with a record of filing and payments.

How to Pay SUTA Tax to the State

To pay your employees’ State Unemployment Tax, you’ll need to set up an account with your state.

Each state is different and will have its own directions on how to set up a State Unemployment Tax account. To do this, go to the website that addresses your state’s taxation, and search for ‘SUTA Tax’. There will be information on how to register with them.

SUTA has a ‘wage base’, which is the maximum amount of an employee’s wage that you, as the employer, need to pay tax on.

Again, the wage base varies according to state. But it will be the same for all employers across that state and can vary from year to year.

If he’s laid off, an employee can withdraw against his State Unemployment Tax paid into by his employer.

The state will keep paying him until he either finds another job, or his allowance runs out – whichever comes first.

The length of time an ex-employee’s allowance is claimable is again determined according to each individual state. But the average amount of time appears to be 26 weeks, according to the Center on Budget and Policy Priorities.

Independent Contractors and the Self-Employed

However, some states do allow independent contractors to work for one company, while still claiming unemployment benefits from his previous place of employment.

SUTA dumping is when an employer deliberately manipulates his figures to avoid paying the tax he owes.

It is illegal, and the penalty for this form of tax evasion is often in excess of the savings you’d have received from manipulating your figures.

Penalties vary from state to state.

The state of Michigan, for example, may fine you up to 4 times the savings you’d have received from the tax evasion itself. The state could raise your unemployment tax rate to the maximum level possible.

In that state, a new penalty of up to $5,000 will apply if a person, not an employer, even advises a business to engage in the practice of in SUTA dumping.

If you’re an employer, no matter which state you’re in, you’ll need to pay unemployment tax. Each state has its own rates, and your rate will depend on your experience rating.

As a new employer, you’ll need to register online with your state for a SUTA Tax account, which you’ll use to pay them.

The way to lower your unemployment tax rate is to try and limit your rate of involuntary unemployment. This’ll keep your taxes lower, and your employees happy!

Liked this article? Why not check out this one we wrote on tips for small business owners. 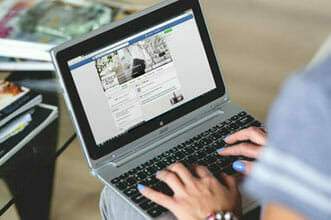 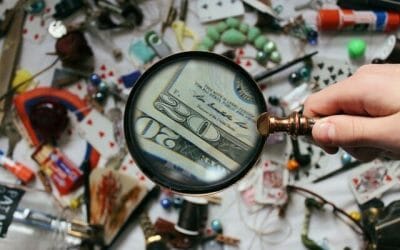 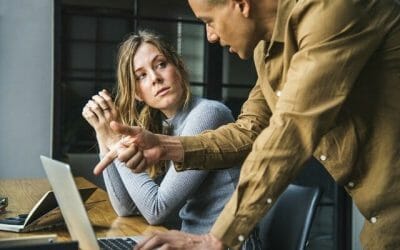 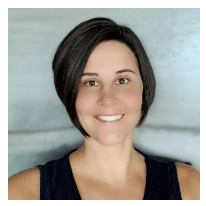